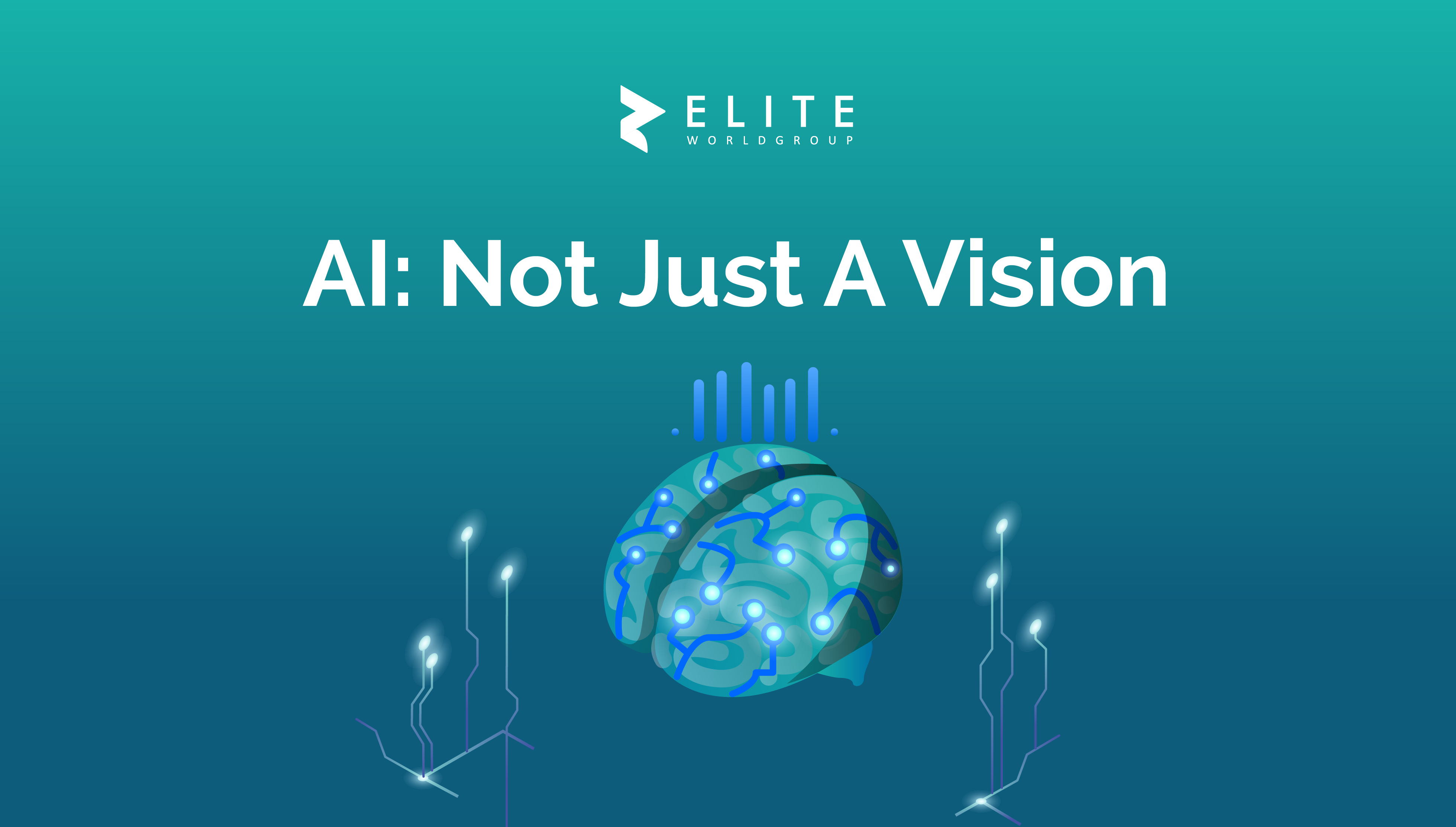 Ever dream of living like Tony Stark and get everything you want in just one command? Isn’t it amazing to have your own Jarvis to order your food, show you how to get to places and search for you on the internet, by just saying one word, phrase or sentence?

Nowadays, artificial intelligence is no longer just a vision of hypothesis. From the idea of having a comfortable life through the magic of technology towards experiencing the convenience of everything with its application in the real world.

Artificial Intelligence is the vision of scientists in making machines think, learn, act, and respond for itself. This intelligence is designed to probe the universe in changing humanistic approach using data organized by different individuals. How could that be possible?

AI machines are run by algorithms which are set to perceive, analyze and process random ordered data, information, pattern and reaction for it to accurately respond to a specific task. These algorithms are placed in AIs neural network – technological neurons designed to be like a human brain to interconnect information which will be injected into a machine to respond and process information like a human being.

There are 2 types of learning in AI - first is Machine Learning. Machine Learning is the backbone of AI whereas different data are gathered to be fed to the machine's neural network. This type of learning is the basic knowledge of the machine to perform a certain task. Second is Deep Learning - This kind of learning allows the machine to detect objects and features that will identify an image including the area, parameter, and skeleton of the visual. It will then process the input data and give the AI a memory.

Scientists believe that we are done with the first stage of artificial intelligence, which they coined as Artificial Narrow Intelligence. It only involves machines performing a defined task - this stage is present on the internet and in mobile gadgets. At the present time, we are close to totally mastering the second stage which is the Artificial General Intelligence. This evolution of AI wherein machines are able to think, respond and act like a human being.

Reactive Machines solely operate based on the present data and reacting to it based on the current situation. Since AI machines are narrowed with defined tasks, machines cannot form inference from the data to evaluate future actions. This is one of the limitations of AI machines’ memory in studying the past data and will prevent them in making immediate actions and responses.

But because the vision of scientists and developers is to create a bot with human intelligence, these bots or machines will be needing enormous sets of data involving human perception. And this is where and when human intervention comes in.