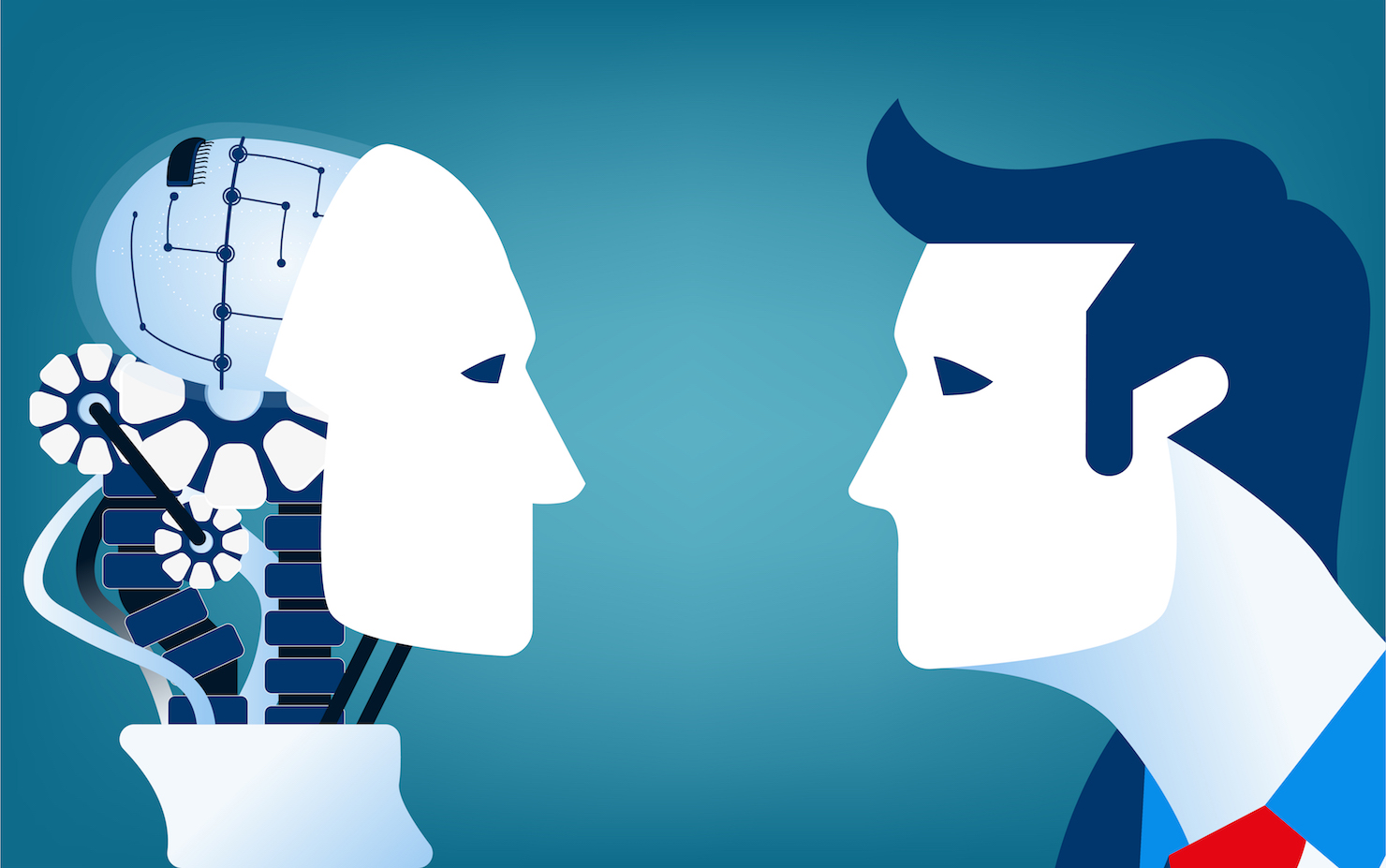 Scientists say that the rise of artificial intelligence will make most people better off over the next decade. Many are concerned about the advances that will affect the productivity of a human and how it exercises its free will.

It was 1956 when Artificial Intelligence was coined, conceptualized and hypothesized by creating a machine that think, act and react like a human being. Over the years of inventing and researching, scientists finally found the way in making a machine as intelligent as a human.

This is where human intervention comes in. With the aim of making an AI model as intelligent as a human, scientists are in need of human perception for the machine to be able to identify the factors needed in performing a certain response. Data from different people are needed to be gathered and be fed as the intelligence of the machine. This intelligence will be the memory of the machine in every action and reaction that is expected to perform.

People often assume that an AI machine has a grounded and comprehensive understanding in every situation that it encounters. Even scientific visionaries also predict that Artificial Intelligence technology will overcome all the capabilities of a person. Little did they know all of the information that is collated and being placed in the machine is wrangled through the contexts of human knowledge and different human perception.

This approach is very critical in creating a precise data intelligence algorithm for the machine in sharpening the memory of the AI using various data insights of humans. Given that AI machine is data driven, it’s knowledge is only limited on the data being fed to it. The lack of knowledge will limit the intelligence of AI machine in taking the exact response or reaction that it is expected to do. This explains why acquiring immensely humanistic data is essential in machine learning.

Let’s take Siri for example, Siri is a virtual assistant that is designed to answer all queries a person would ask. It seems fascinating to know that there is a bot that can answer all of the questions that you come up with. If you are going to look at it on the outside perspective, it shows that machines are more intelligent than humans, but if you’re gonna dig into it, all of the knowledge that this intelligent machine is immensely encrypted using human data intelligence to create an extraordinary bot for the convenience of people’s lives. Humans providing all of the necessary information and researches are the main reason why this super bot is a success.

But, what if Siri cannot answer all of the queries that you ask? Will Siri not be considered as an intelligent AI machine?